Vice Captain Dan Watt took a true leader’s role in this important match between two mid table, under-performing sides and with his input, and the work of the tight scrum, Albanians left Sussex with four, possibly crucial League points. It would be fair to say that, once more, heavy weather was made of a contest which, in the opening quarter, seemed destined to go comfortably in favour of the visitors.

There is a lot of power available to Albanians in the pack and Ross Hamilton, like his deputy in the backs, led by example, ably abetted by the likes of Charlie Hughes, who had a rumbustious performance for the duration.

There is also speed and talent in the young back division which Morgan Thompson set in motion to great effect. More could have been made of the strength and speed of Lloyd Anderson who for too long languished in space on the right wing. All in all a satisfactory start was made and when Ned Warne sped into the left corner after eleven minutes, all seemed well with the world. Watt’s brilliant conversion put an even rosier slant on matters.

League points leader Matt McLean put his side on the board with a penalty as the first quarter came to an end.

What is possible for the OAs became starkly evident when the restart was imperiously claimed by the back row and Thompson sent Watt under the posts, a strike so clinical it startled the large crowd. The centre made the simplest of conversions and the few day trippers from Hertfordshire looked forward to the pleasant hour to come.

Worthing determined to ruin the time remaining to Albanians and their defence tightened immediately and impressively. The run up to half time was dour and, almost inevitably mistakes crept into the visitors’ performance. Liam Perkins took advantage when he charged over just before the interval.

Worthing had the best of the third quarter forcing a turnover in midfield and Ben Holt strode for the line from almost half way. No conversion so the Albanian advantage was now just a single point.

‘Cometh the hour, cometh the man’ and the mercurial Watt was on hand to snaffle a loose Raiders pass and sprint from his own half. Again he converted and things seemed to be safe once more.

McLean had other ideas and slotted a penalty with thirteen minutes left and again his side were at least in range of a bonus point.

Then came the nail-biting finish. Phil Ackuaku went clumsily into a tackle on his own ten metre line and after due discussion with his assistant referee Henry Lowis gave him first use of the showers. The situation got worse for the visitors as with less than ten minutes to go, and camped in their own 22 Chris Napier’s match ended with a yellow card when a scrum went down.

There was then an unholy mix of Albanian defence and Worthing error as both sides battled to the finish. The final whistle came just in time!

Redruth make the long journey from the West next week. Kickoff 15.00.

Photos from the 1st XV match vs Worthing, Courtesy of Warwick Baker - warwickpics.com 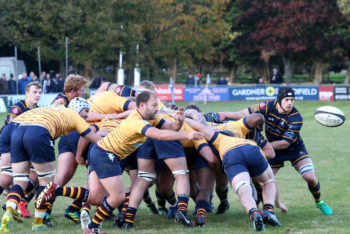 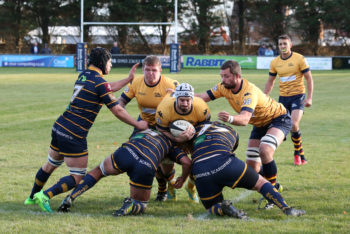 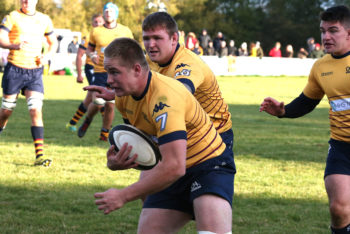 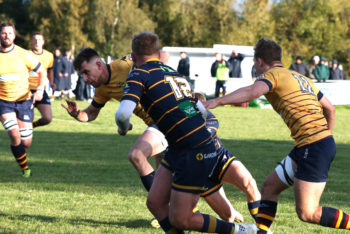 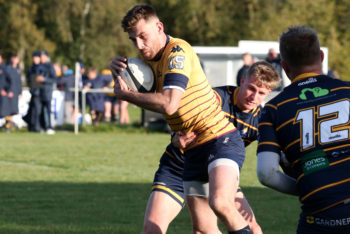 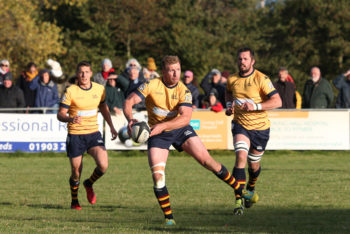 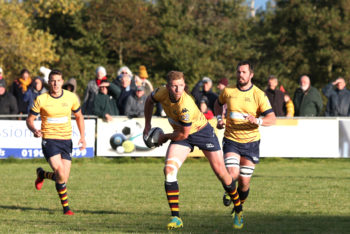 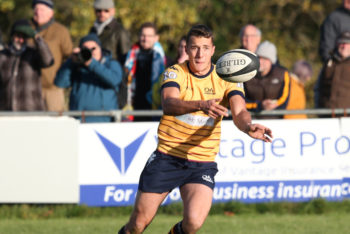 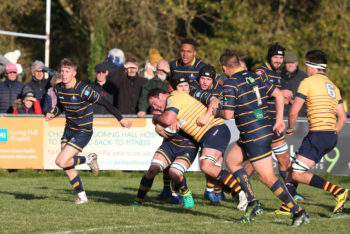 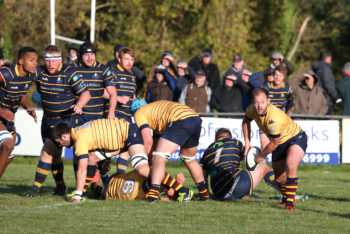 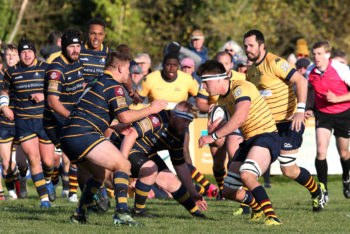 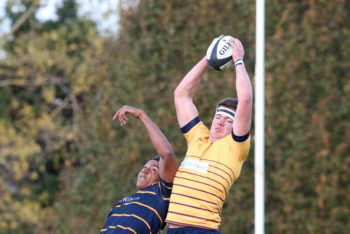