On the face of it a 38 – 0 loss is not something to write home about. However, when that is against a National League One opposition, away from home who scored 3 tries against the run of play it looks slightly different.

Stortford are a good side and deserved winners, but for the first and third quarters OAs played most of the rugby with 32 players taking to the field. On another day OAs may have scored 3 or 4 of their own and given the home side a closer run of things, but will instead go into the next pre-season fixture against Tring on Thursday night with plenty to improve upon before welcoming Bury St Edmunds on the 7th September.

Plenty of the squad, including several new faces gave those watching a glimpse of what to expect for the season with great effort shown by all. Whilst early days it looks like there’s plenty to be excited about with the forthcoming season.

The next pre-season game is against Tring on Thursday 22nd August, Kick Off at 8pm, please get down and show your support! 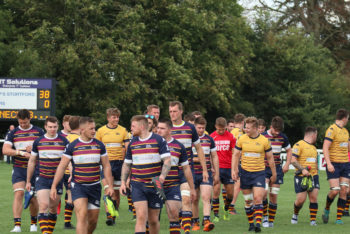 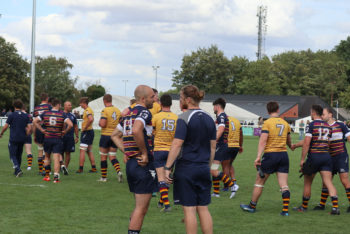 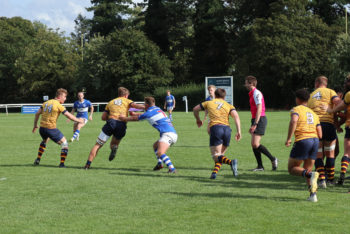 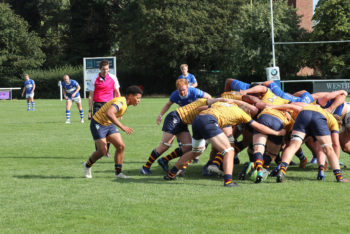 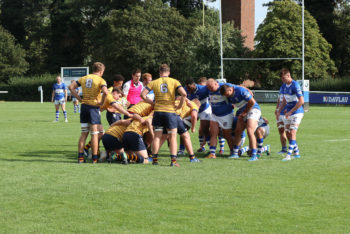 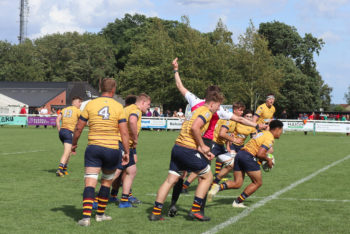 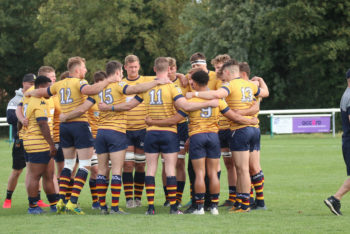 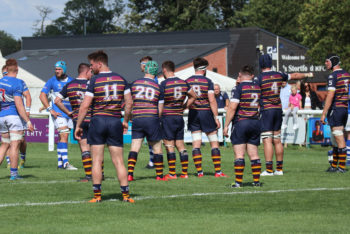 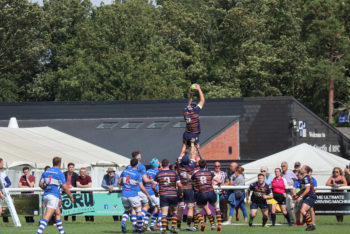 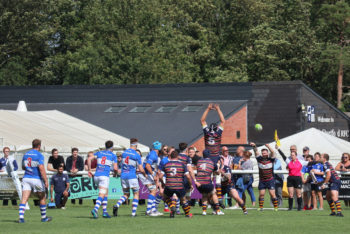 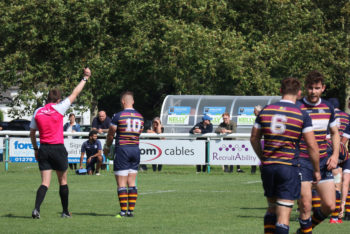 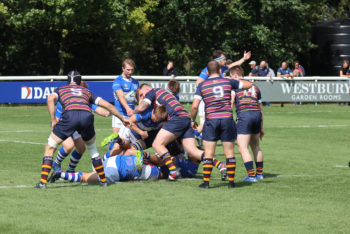 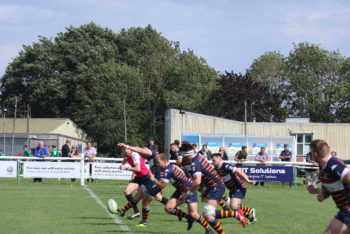 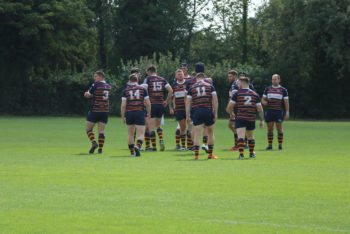 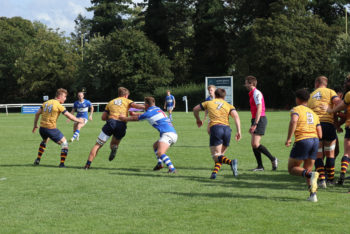 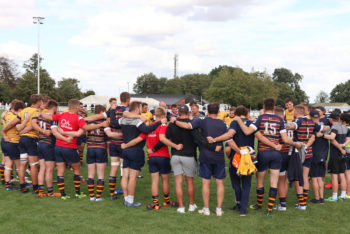