Old Albanian completed this consolidatory season with a somewhat below par performance against a lively Guernsey outfit who, despite certain relegation, were livelier from the outset. They may have had in their collective mind the roasting suffered in the first match of this campaign at Woollams but, whatever was the cause, this was a different team to the one which travelled to Hertfordshire last September.

It could have been worse for the visitors who had a lucky escape when sprightly left wing Chris Ahne escaped down the flank only for a handling error to bring the move up short within metres of the OA line. George Shannon made no mistake seven minutes in after a decent Guernsey drive on the right. Owen Thomas converted.

Albanian skipper Ross Hamilton, playing his last match before retirement, received his last yellow card a minute later after a difference of opinion with a Raiders forward. He still had three minutes of banishment to serve when Tom Teasdale found a gap and Thomas improved once more. Thus went the first quarter.

The second started better for the visitors when, after a timely interception and useful drive Morgan Thompson, this week at fly half, ghosted through the defence and converted his own try in a period when OAs largely held sway. Inattention to detail offered possession to Raiders and, with five minutes of the half left, Anthony Armstrong was left with little to do and scored close enough to the posts to offer Thomas his third successful kick. The remaining minutes were dominated again by Albanians but not enough to change the scoreline. Half time 21-7.

OAs won the second period, just not by enough to change the result. Albanian defence was tight enough to keep out Guernsey attacks for nearly twenty minutes and, thus enthused Alex Ricci powered over on the left. Just four minutes later Nick Merrien increased the margin once more with a bonus point winning try again converted by Thomas.

Live wire scrum half Ross Lewis and Thompson decreased the gap by the same seven points with fifteen minutes to go. Two tired sides battled manfully but neither made the relevant hole and, though Raiders pressed and Albanians resisted the score remained the same and OAs had to settle for a single league point.

Thoughts turn to next season. There will be the usual bout of recruitment but it is understood that the bulk of the squad have committed for next year. This is a young group of players who will have benefitted enormously to the exposure they have had to quality opposition. Undoubtedly details will be addressed in the next few months but a well-earned rest should be the aim of all concerned.

All at the club are indebted to the massive work put in by players and coaching staff alike. We wish Ross Hamilton a happy retirement and thank him for his mighty shift at the helm. See y’all soon. 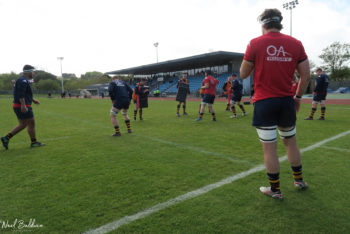 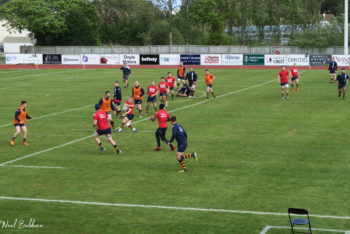 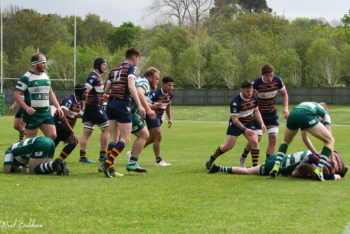 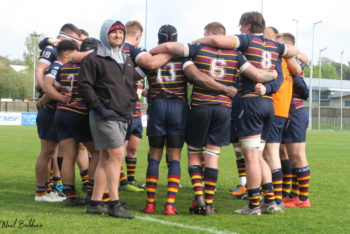 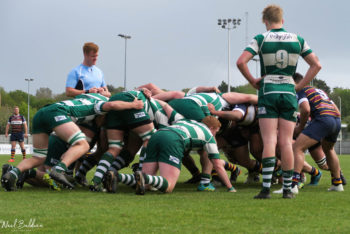 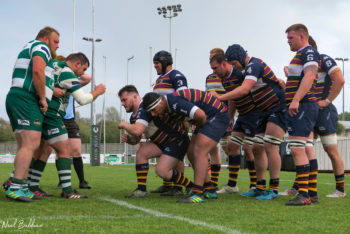 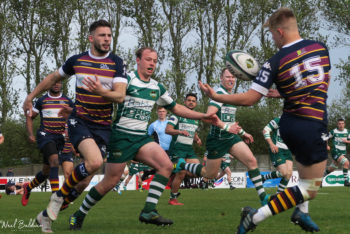 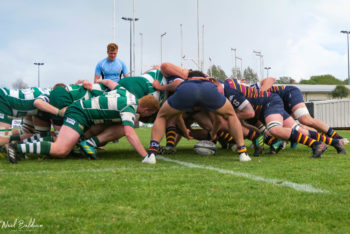 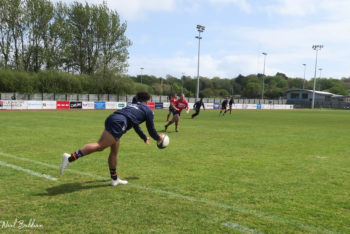 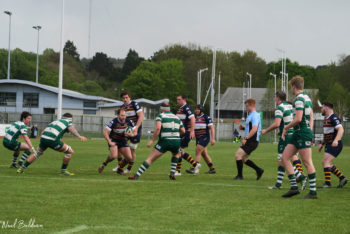 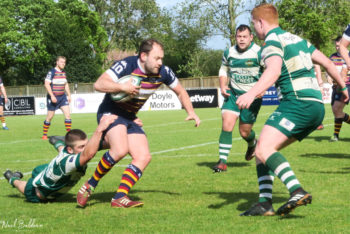 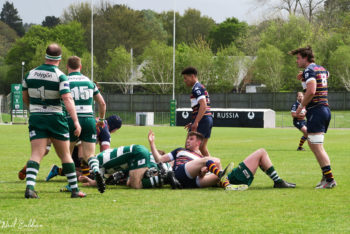 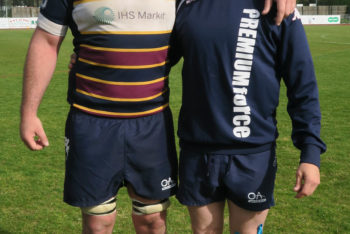 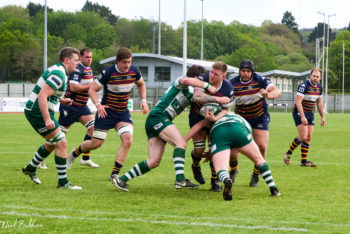 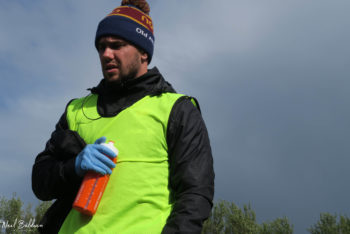 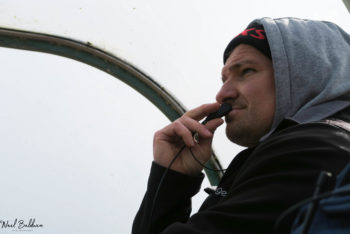 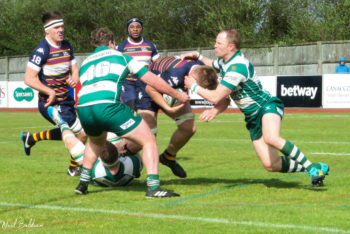 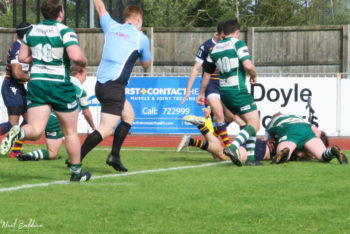