For the sixth time in a row Albanians played catch-up and in this match were runners up but by just three tries to four. When an analysis is made home fly half Keiron Hill had a pretty much perfect day with the boot and this contrasted strongly with the OA effort when nothing from the tee reached the posts. Thus the margin between the sides was bigger than it might have been. Add a penalty try with its automatic conversion and the hosts were comfortable winners.

Two of the Albanian tries were grounded in the last eight minutes and by that time the opposition had taken the foot from the pedal.

There has been plenty of evidence over the past two months to suggest that OAs lack nothing in skill, strength or stamina; the only problem has been an inability to display the above all at the same time or for long enough. Other sides have been allowed to gain an advantage and by the time this problem is addressed, not enough time remains to fix it.

The tight scrum has performed heroically all year, normally against bigger packs. Possession from the lineout remains sporadic and, as this is a technical skill, honed by practice, perhaps not enough time is devoted to throwing and receiving.

In the same manner, passing and catching is not of the best. If a planned move is to be carried out at full pace players must hold position until they can each move onto the pass with speed, rather than check to bring a wayward delivery under control. Communication is paramount so that the player carrying knows exactly where his support is and the whole team knows the attacking possibilities.

These are details but without correct application results go the wrong way.

In open play and defensively Albanians can certainly be to the fore in this League proving that beating the high-flying Rams in the Autumn was not an aberration.

Last Saturday Albanians were again faced with opposition who did nothing complicated but did most things at pace and with precision and if, at last, OAs learn this lesson the season will still end well.

Chris Pursall and Henry Bird touched down in the first half for Reds before Matt Ramzanpour crossed for the visitors. Hill added his second and third penalties either side of the break. The penalty try came on the hour and Bird got his second minutes later. Wings Mike Hogan and Alex Chalcraft added a late double consolation. 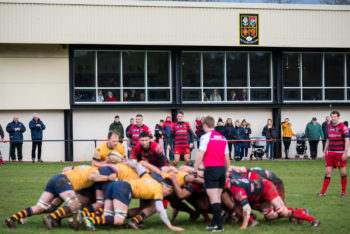 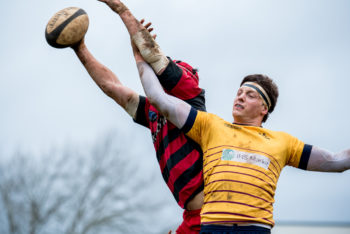 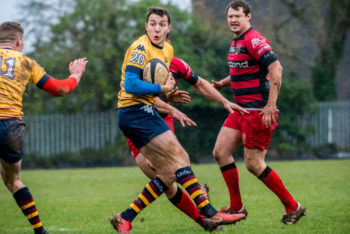 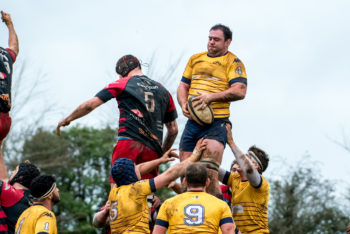 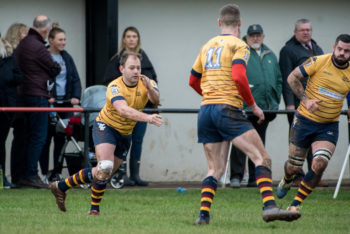 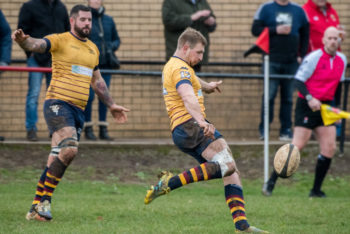 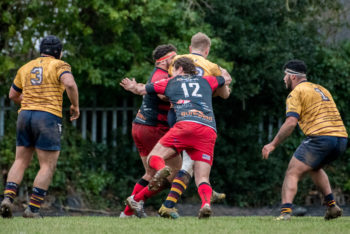 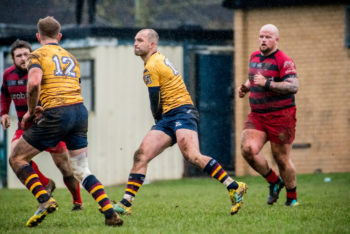 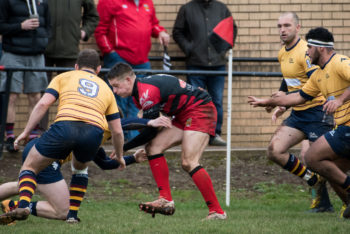 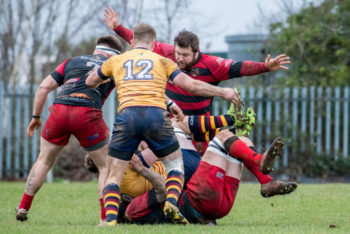 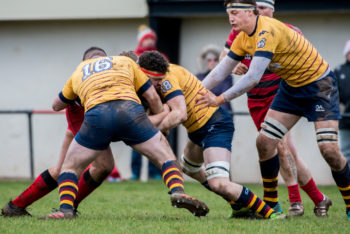