It used to be common for folk to walk to Becket’s Shrine at Canterbury from all over Europe; so the Albanian squad and supporters can count themselves lucky they had the use of a warm, modern coach for transportation. Very little else was warm immediately after three o’clock last Saturday afternoon as the hosts built up a lead too dominant to be caught by a worthy second half fightback.

The home side decided to face the elements in the first period and the fierce wind helped their attacking, passing game in that, when you face the breeze and pass to a, properly aligned, colleague, the ball will be blown into his waiting hands. This assumes your passing is accurately weighted. Canterbury’s was and, in their straightforward efforts, they put nary a foot wrong in the first forty.

Correspondingly Albanians found the weather a problem in this period and certainly could not get the territorial advantage expected in these conditions. It didn’t help that possession was also at a premium.

Since a gale blew from start to finish there occurred far more lineouts than scrums, a modern trend in any respect, and Canterbury received a steady stream of well worked possession from the throw-in. They were matched, and more, at the tight scrum and at the breakdown and, in the later stages, the Albanian scrum advanced the visitors cause more than somewhat.

Sam Kenny, Charlie Grimes and Aiden Moss crossed the whitewash. Ollie Best converted the full back’s effort and 17-0 was the half time score. A’s had been out-thought, out-positioned and out-played for most of the first period and, in football parlance, had it all to do in the second!

Strangely, having the wind at their backs did not seem to help the hosts no more than it had their opponents and the positional advantage shifted to the visitors. Chris West barrelled over for Dan Watt to convert as the clawback began but Royce Cadman probably put the match out of reach in the final quarter. Best converted the bonus point try.

Pleasingly there was still fight left and Canterbury were forced back towards their line. A succession of penalties followed gained by the forceful tight scrum, and for each of them Albanians opted for more of the same rather than the unlikely kick at goal.

The match ended when Alex Chalcraft fought his way over but too far out for a successful kick.

London Irish Wild Geese visit Woollams next Saturday. Their fitful start to this campaign will be something they will want to improve. OAs will seek to get back to winning ways. Kickoff 15.00hrs.

Please click here to look back at the match programme 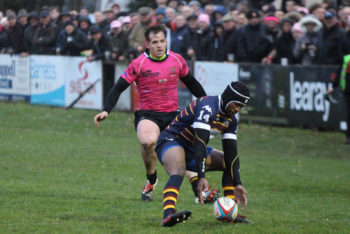 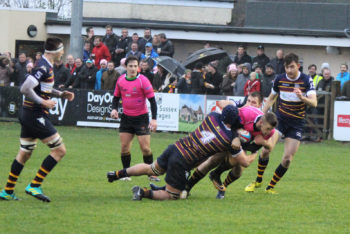 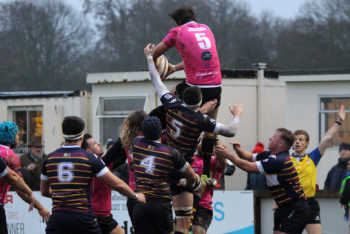 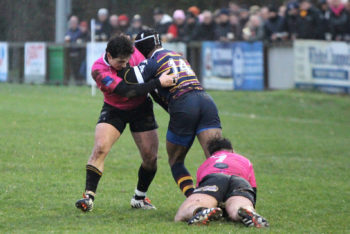 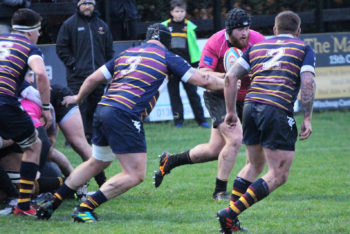 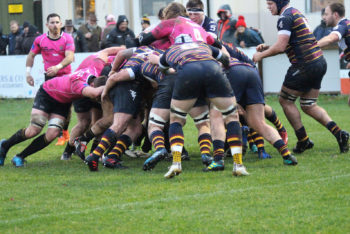 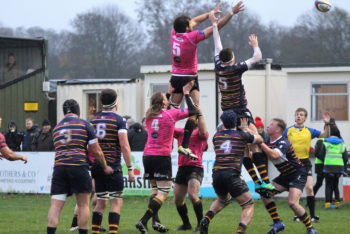 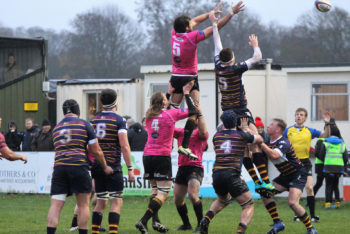 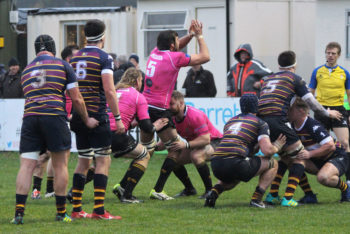 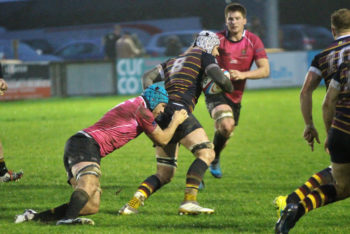 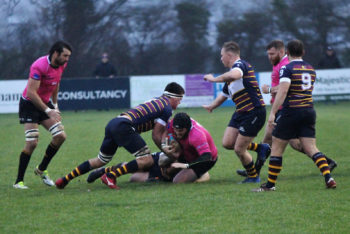 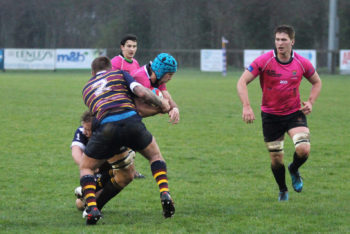 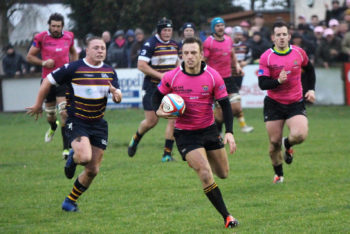