Albanians took to the field in anger for the first time this year at last Saturday’s six team tournament in Sonning and, as one might expect, about as many questions were raised as were answered in the three good-natured, shortened matches.

It would be pointless to harp on about tactics, even strategy, in what was, after all, a shakedown before the more serious stuff begins; but it bears mention that despite several absences through injury and holiday over 25 players fielded a credible challenge in an enjoyable afternoon.

Tight play was the most serious casualty since A’s put out a younger, lighter pack than most of their opponents; but the lads (literally!) stuck to their guns in difficult circumstances. Attacking play was always in evidence and it seems that the familiar style of ‘going for the line no matter where we start from’ will form a large part of A’s armoury.

Possession was often ragged and this new squad must develop a clearer picture of how to unload in contact. Similarly support play will have to be more effective, more urgent when the season starts.

The defence, and that’s the whole squad, took matters personally and opponents who assumed there was a lapse in man-marking soon discovered otherwise.

Scrum and lineout, as hinted at earlier, will see better days when, perhaps, more beef is on the hoof. But no-one can fault the attitude displayed by all who competed.

Injury worries, at least from last weekend, are few. The only concern was a knee twist suffered by skipper Ross Hamilton who, by that time had endured over 100 minutes of rugby. He felt it was just a sprain and was not over anxious by close of play.

Next week Albanians visit Cardiff Arms Park for the first time and Gavin Hogg’s side will look to put down a clearer marker of intent for the fast approaching League campaign. 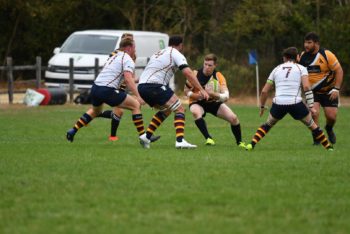 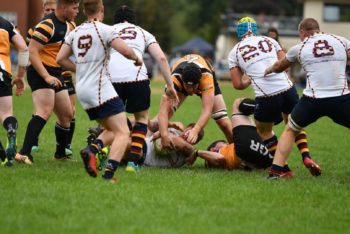 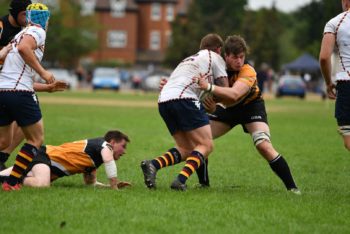 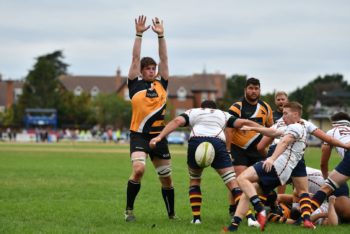 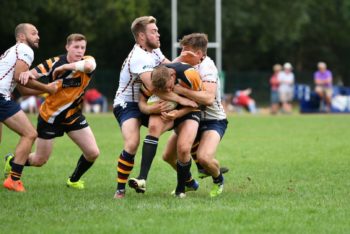 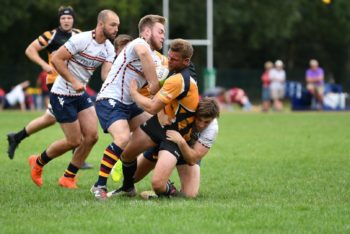 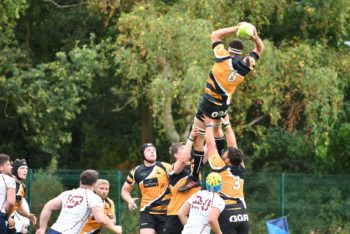 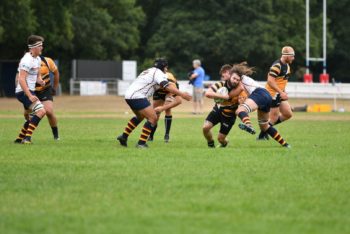 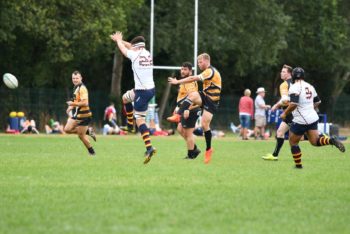 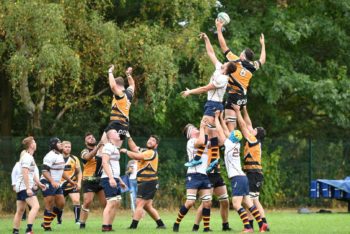 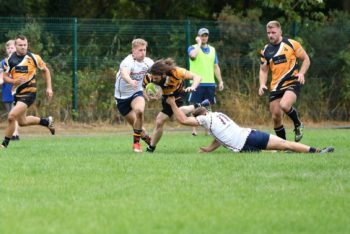 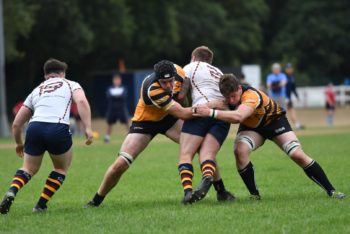 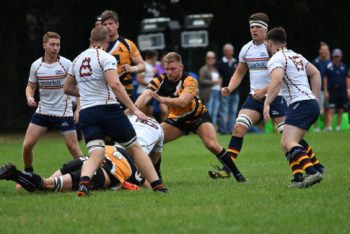 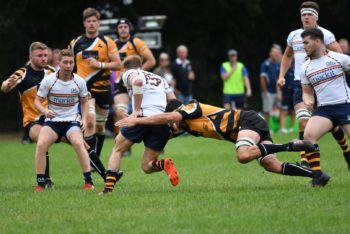 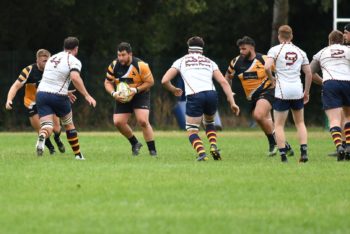 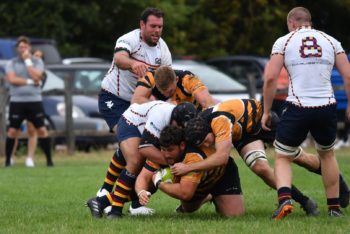 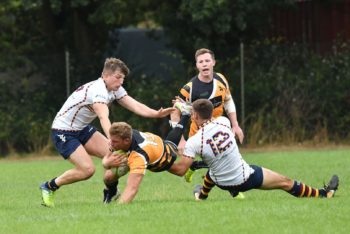 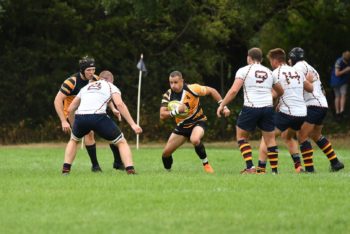 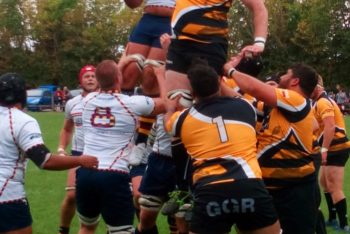 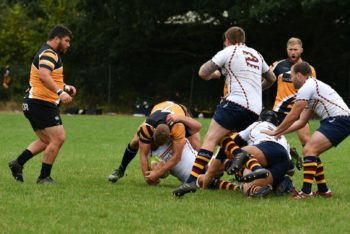 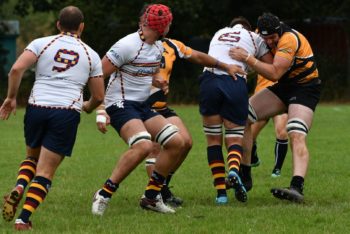 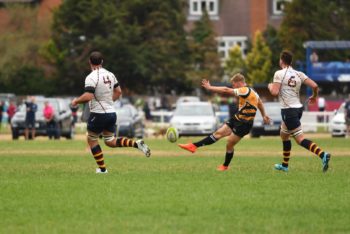 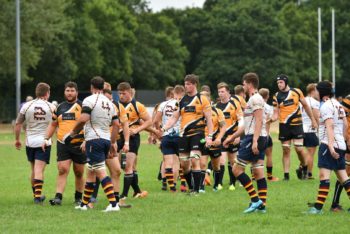 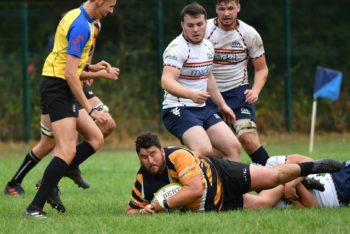