Following a solid pre-season we were asked to fill in for teams who could not make the Hitchin tens. With just ten available we made the decision to participate and were able to find another couple to round out a squad. In warm conditions, the boys were able to find the line regularly and gave the legs and lungs a good workout.

The second Sunday in September saw us host the Bishop Stortford Colts squad. With 25 in the visiting squad it was a good opportunity to introduce a number of the under 17 squad to our B team. The lack of cohesion between our squads and the lack of attendance at pre-season sessions for some of our B’s showed as Bishop Stortford’s strong under 17 players pulled away in the second half for a 33 - 12 victory.

With some tough fixtures coming up we wanted a good work out and Sevenoaks agreed to host our A squad for a friendly. And boy did we get a tough work out. The Sevenoaks academy combines under 16, 17, and 18’s and they had clearly done a very good job of blending and drilling the boys.

We were able to get off to a quick start and had crossed under the posts in the first couple of minutes for a 7- 0 lead. Life became a lot tougher after that as we struggled to assert our usual domination at the breakdown. The 20 plus degree heat couldn’t be used as an excuse given the amount of warm weather pre-season work we had done. Our lack of discipline gave the referee plenty of opportunities to penalise us and he appropriately took up those opportunities.

On the positive side despite having spent very little time on defensive drills or contact we were able to soak up a significant amount of time without the ball to go into half time at 7 all.

The second half had us turn around and have the sun at our back - I’m not sure this was in any way useful. The intensity from both sides didn’t let up and the forward battle continued to be fiercely contested. A penalty from 40 metres out was well converted by Sevenoaks to break the deadlock.

A bit of an arm wrestle ensued with neither team being able to assert a significant amount of dominance. On a rare raid into enemy territory, we secured a penalty and with ten minutes remaining the decision to take the points reflected the closeness of the game and the respect the boys had for Sevenoaks.

One of the bright points of the day was the way the backs used the ball on a day when they had limited opportunities. It was only appropriate that a chip kick from Tom inside our 22 was regathered on the full by Rukh who kicked deep for Tom to chase, regather and go over the line for the winning try.

With enough time to kick-off and not much more the full-time whistle wasn’t met with much celebration as the boys realised they had won on the scoreboard but not on the pitch. This was a really good work out that will benefit both sides.

Following a challenging and successful season of Under 17 rugby we are up and running for the 2019 / 2020 season as Under 18’s. Pre-season training started in early July with 20 boys attending the first session and will continue through until the end of August.

Under 17’s is know to be an extremely difficult age group where boys are tempted by other activities and stronger players offered opportunities at private schools. Following a significant amount of re-building we should be extremely proud of the way that we stayed together as an age group and the way that we grasped opportunities to support the club by representing the under 18’s Academy, and senior teams.

Our commitment and spirit have been outstanding and this was reflected in the quality of our rugby being sublime at times and our results outstanding. Our cohesiveness suffered as we were building new partnerships but we built depth and this helps our evolution as we head into our under 18 season.

Our objectives for the season were to retain the league and county cup and to build a squad for the National Cup this season. We achieved these objectives and we were all proud of the boys also winning the county plate.

One of the highlights of this season was the way that you were able to come together as a squad and prepare for the County Cup finals. The strong attendance at training made a massive difference in our cohesion, understanding of our game plan and the way that we bonded as a team. Let’s keep this momentum going into the new season.

Under 18’s Off to a Flying Start

Following on from our strong finish to last season the attendance at pre-season training has been excellent. We will train Wednesday’s and Saturday’s through August before moving to Thursday and Sunday in the regular season.

We have some challenging fixtures in the calendar for September, including the start of the league campaign, which should leave us well prepared for the start of our National Cup campaign in October. 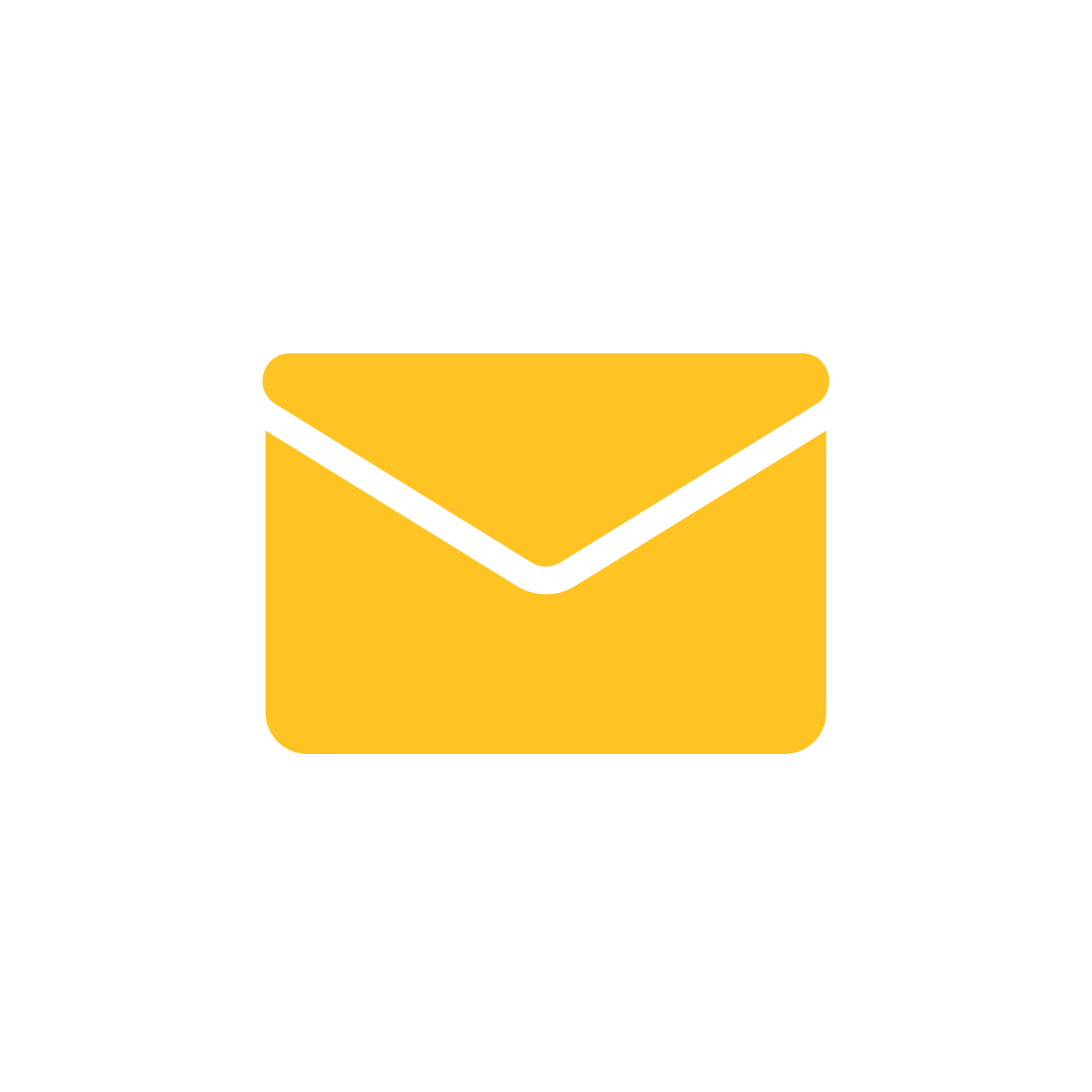 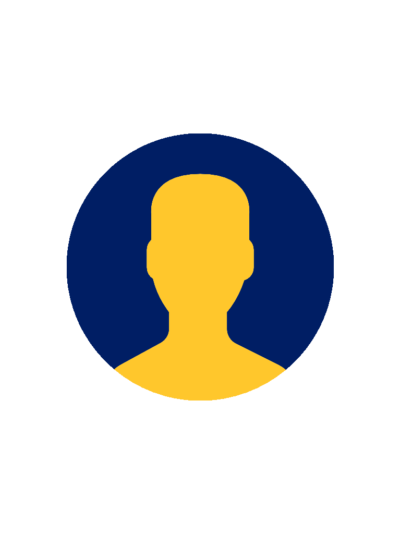 There are no results currently available for this team.

Please see the updated results and draws below for the Herts Junior County Cups.

Under 18 As: view league table